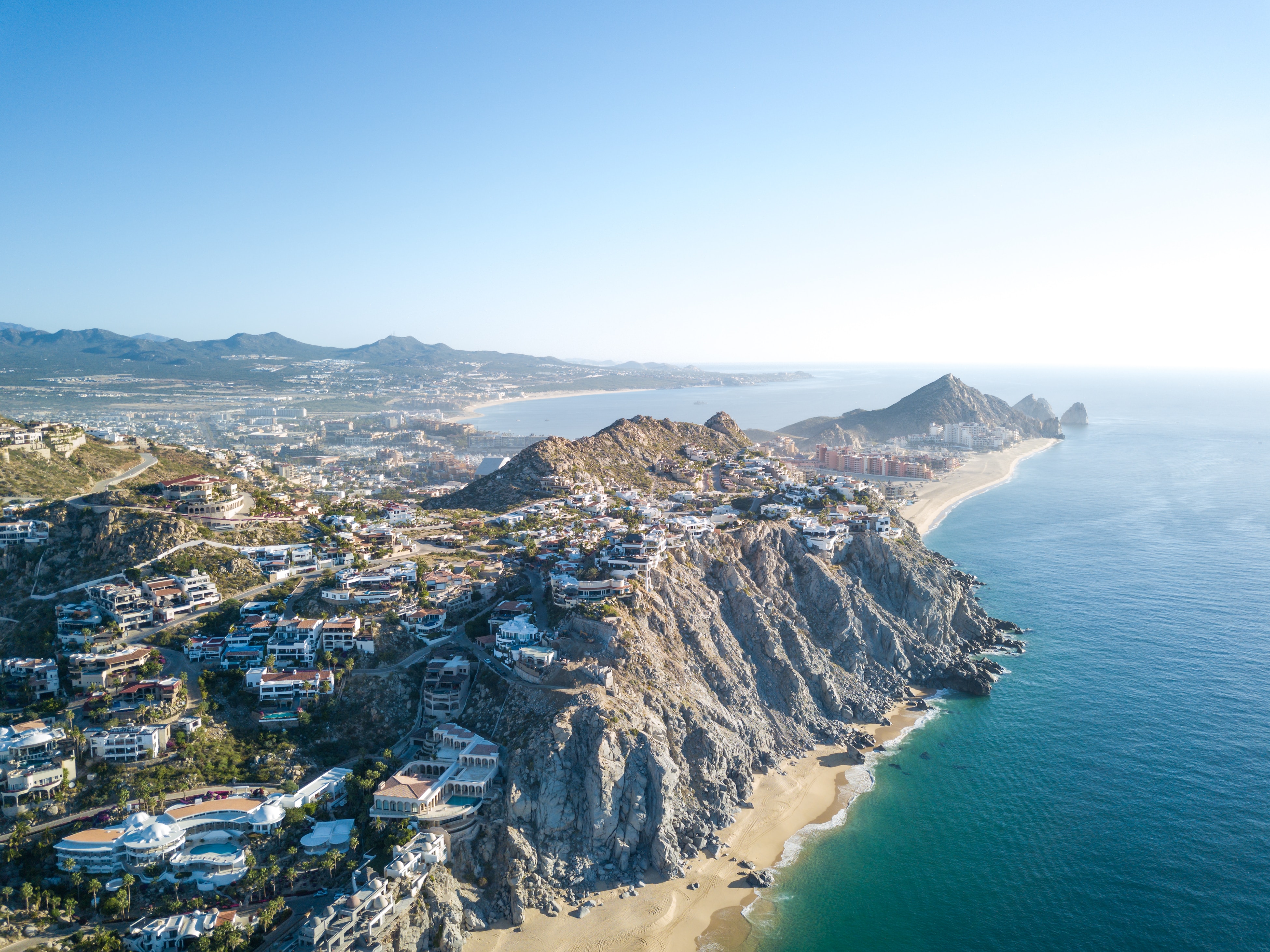 Cabo has become a prominent vacation and spa destination, with a variety of sites of interest and timeshares that have been built on the coast between San Lucas and San José del Cabo. The distinctive Arco de Cabo San Lucas is a local landmark. 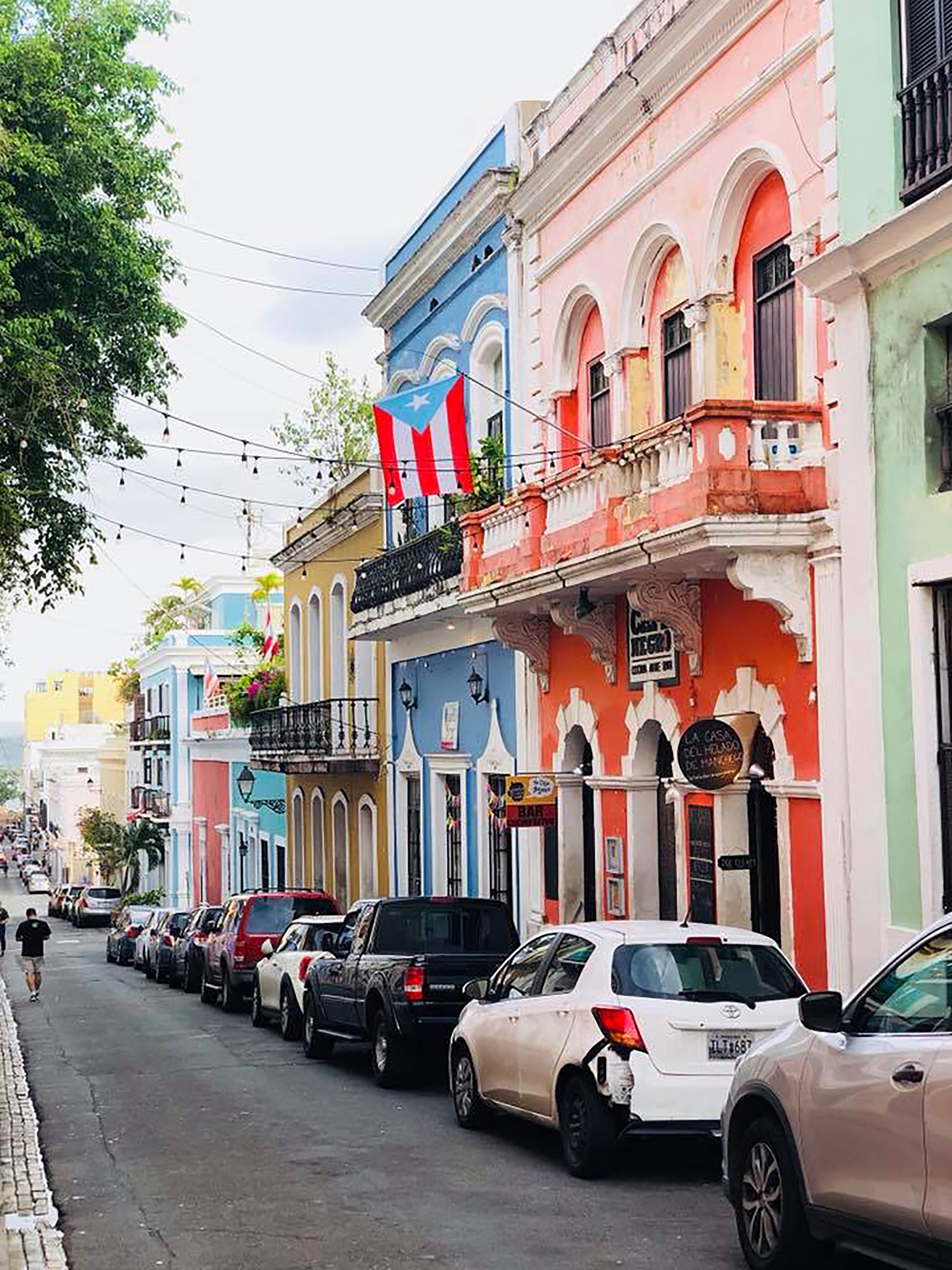 The architecture of Puerto Rico demonstrates a broad variety of traditions, styles and national influences accumulated over four centuries of Spanish rule, and a century of American rule. Spanish colonial architecture, Ibero-Islamic, art deco, post-modern, and many other architectural forms are visible throughout the island. From town to town, there are also many regional distinctions.

Locals call their cuisine cocina criolla. The traditional Puerto Rican cuisine was well established by the end of the 19th century. By 1848 the first restaurant, La Mallorquina, opened in Old San Juan. El Cocinero Puertorriqueño, the island's first cookbook was published in 1849. 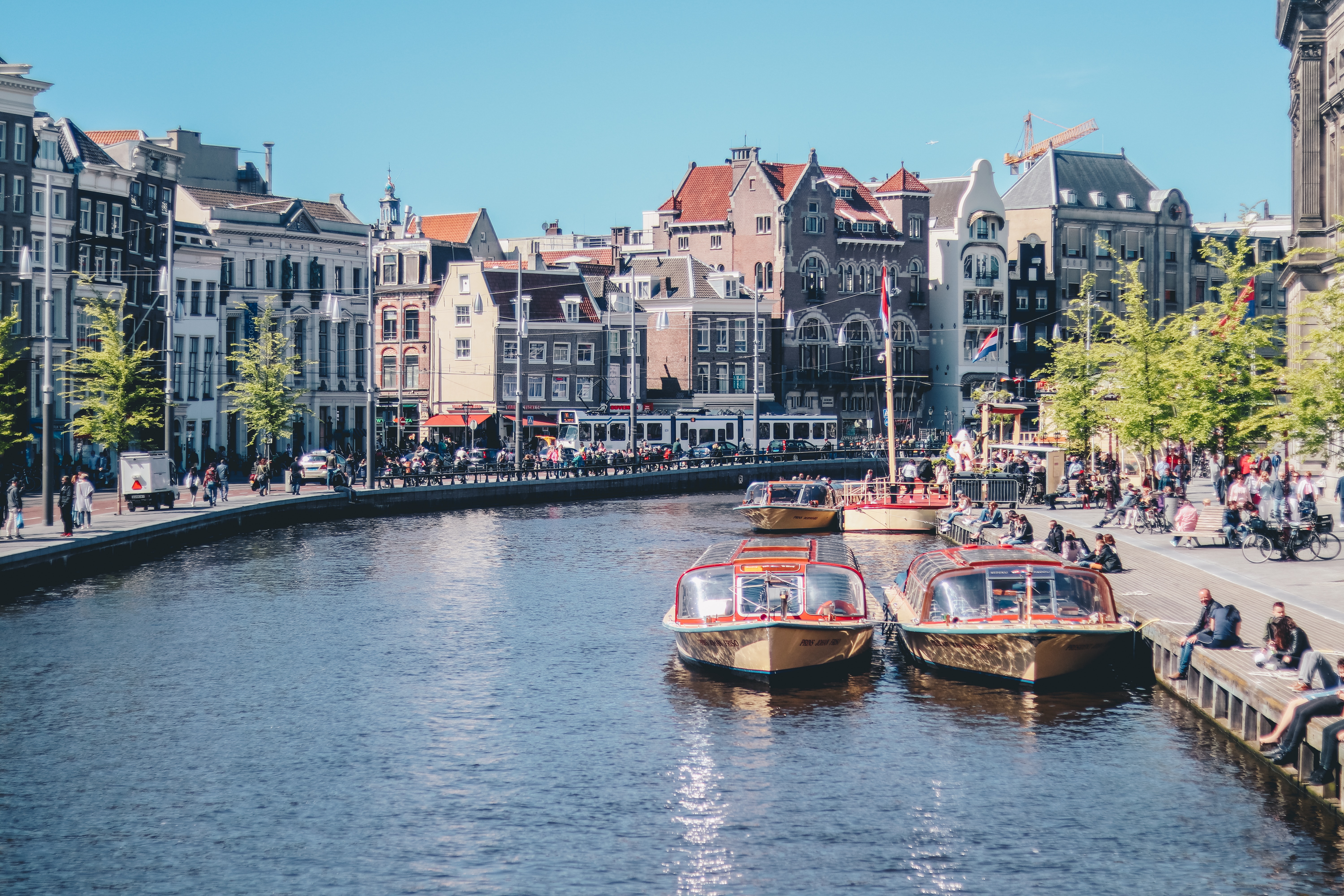 Amsterdam is one of the most popular tourist destinations in Europe, receiving more than 5.34 million international visitors annually, this is excluding the 16 million day-trippers visiting the city every year. The number of visitors has been growing steadily over the past decade. This can be attributed to an increasing number of European visitors.

Certain years have a theme in Amsterdam to attract extra tourists. For example, the year 2006 was designated "Rembrandt 400", to celebrate the 400th birthday of Rembrandt van Rijn. Some hotels offer special arrangements or activities during these years. The average number of guests per year staying at the four campsites around the city range from 12,000 to 65,000. 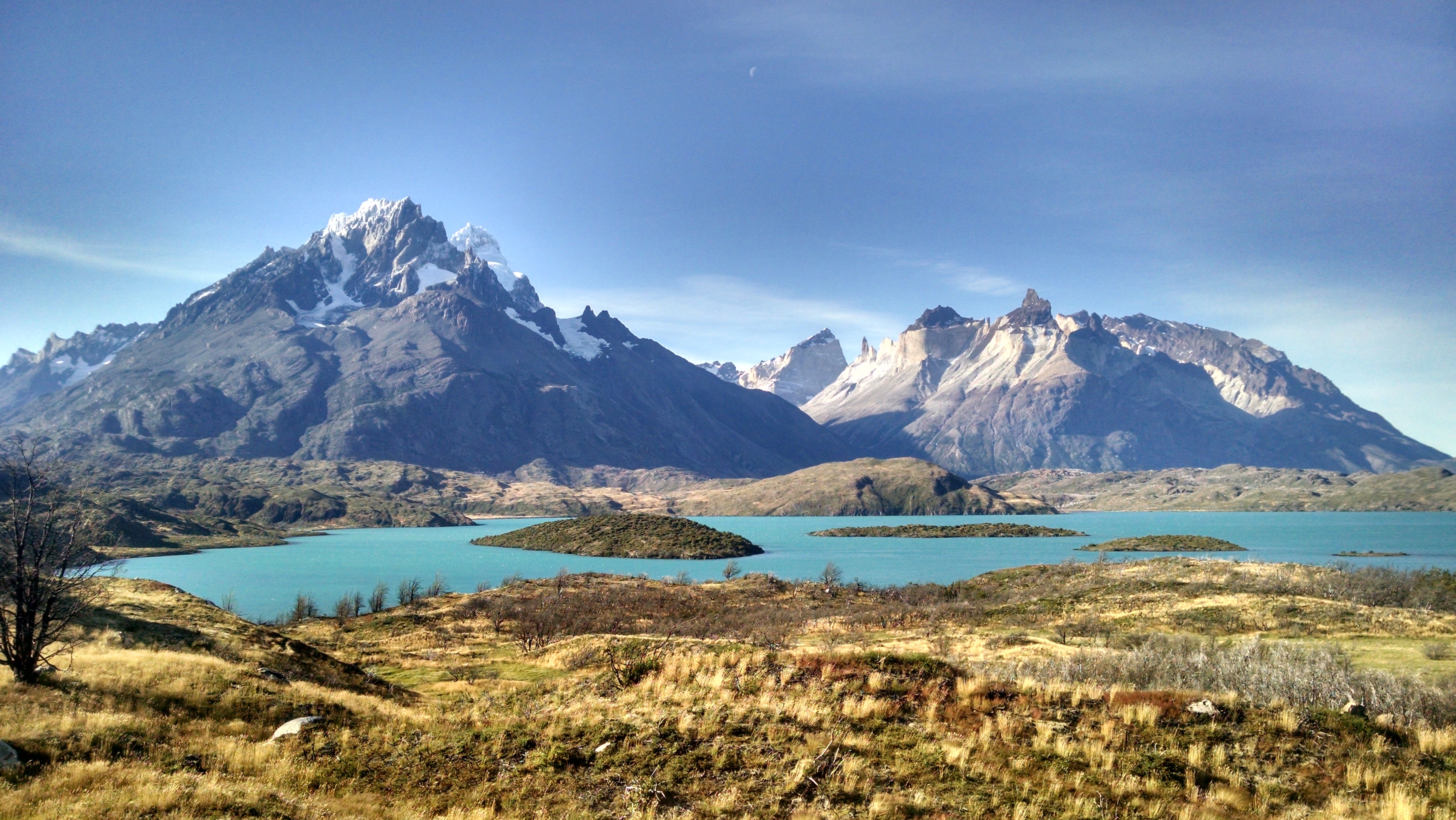 Torres del Paine is a popular hiking destination in Chile. There are clearly marked paths and many refugios which provide shelter and basic services. Hikers can opt for a day trip to see the towers, French Valley or Glacier Grey or a multi-day trek. 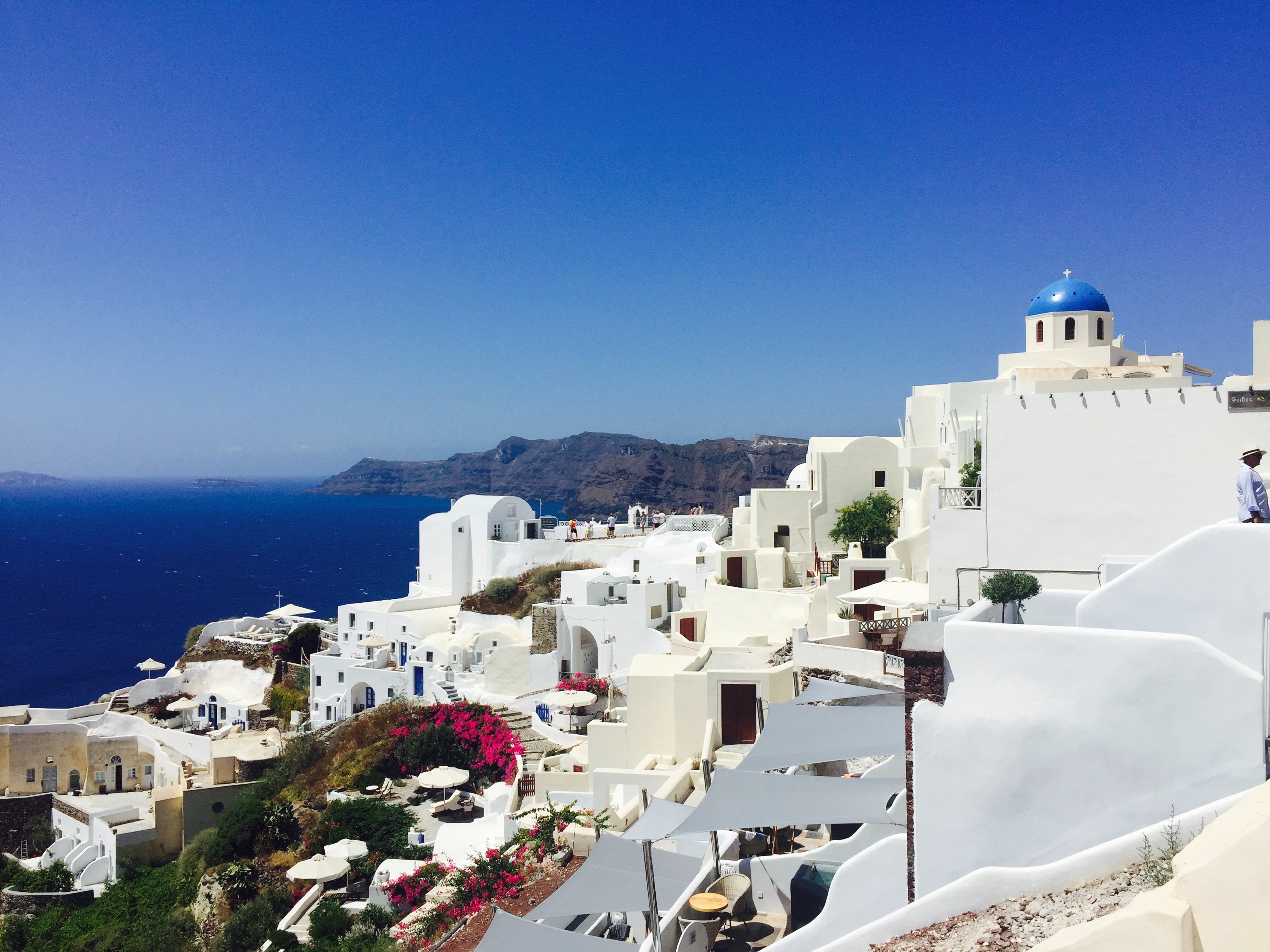 Santorini was ranked the world's top island by many magazines and travel sites, including the Travel+Leisure Magazine, the BBC, as well as the US News. An estimated 2 million tourists visit annually.

The island remains the home of a small, but flourishing, wine industry, based on the indigenous Assyrtiko grape variety, with auxiliary cultivations of Aegean white varieties such as Athiri and Aidani and the red varieties such as Mavrotragano and Mandilaria. The vines are extremely old and resistant to phylloxera (attributed by local winemakers to the well-drained volcanic soil and its chemistry), so the vines needed no replacement during the great phylloxera epidemic of the late 19th century. 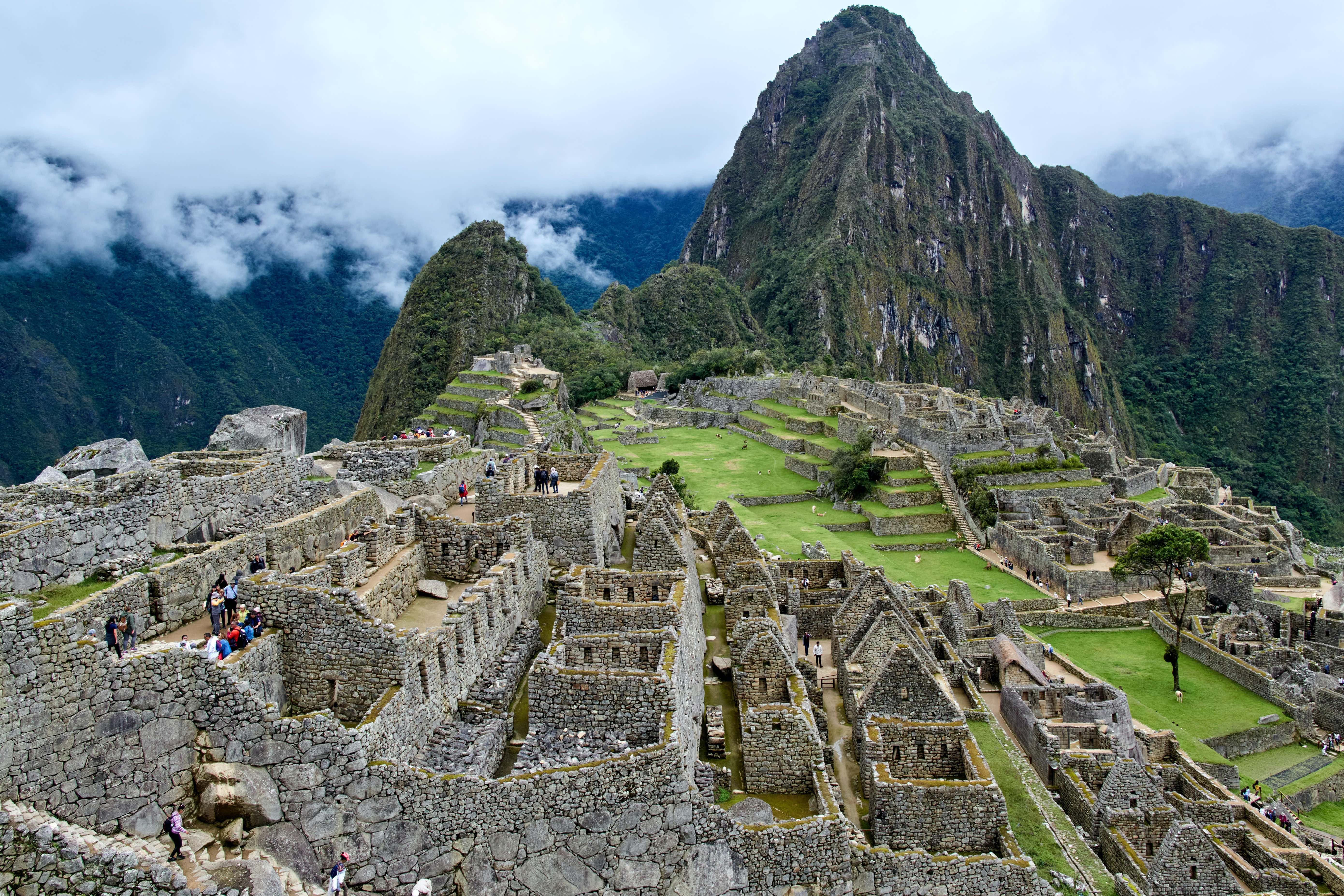 Machu Picchu was built in the classical Inca style, with polished dry-stone walls. Its three primary structures are the Intihuatana, the Temple of the Sun, and the Room of the Three Windows. Most of the outlying buildings have been reconstructed in order to give tourists a better idea of how they originally appeared. By 1976, 30% of Machu Picchu had been restored and restoration continues.

Machu Picchu was declared a Peruvian Historic Sanctuary in 1981 and a UNESCO World Heritage Site in 1983. In 2007, Machu Picchu was voted one of the New Seven Wonders of the World in a worldwide internet poll. 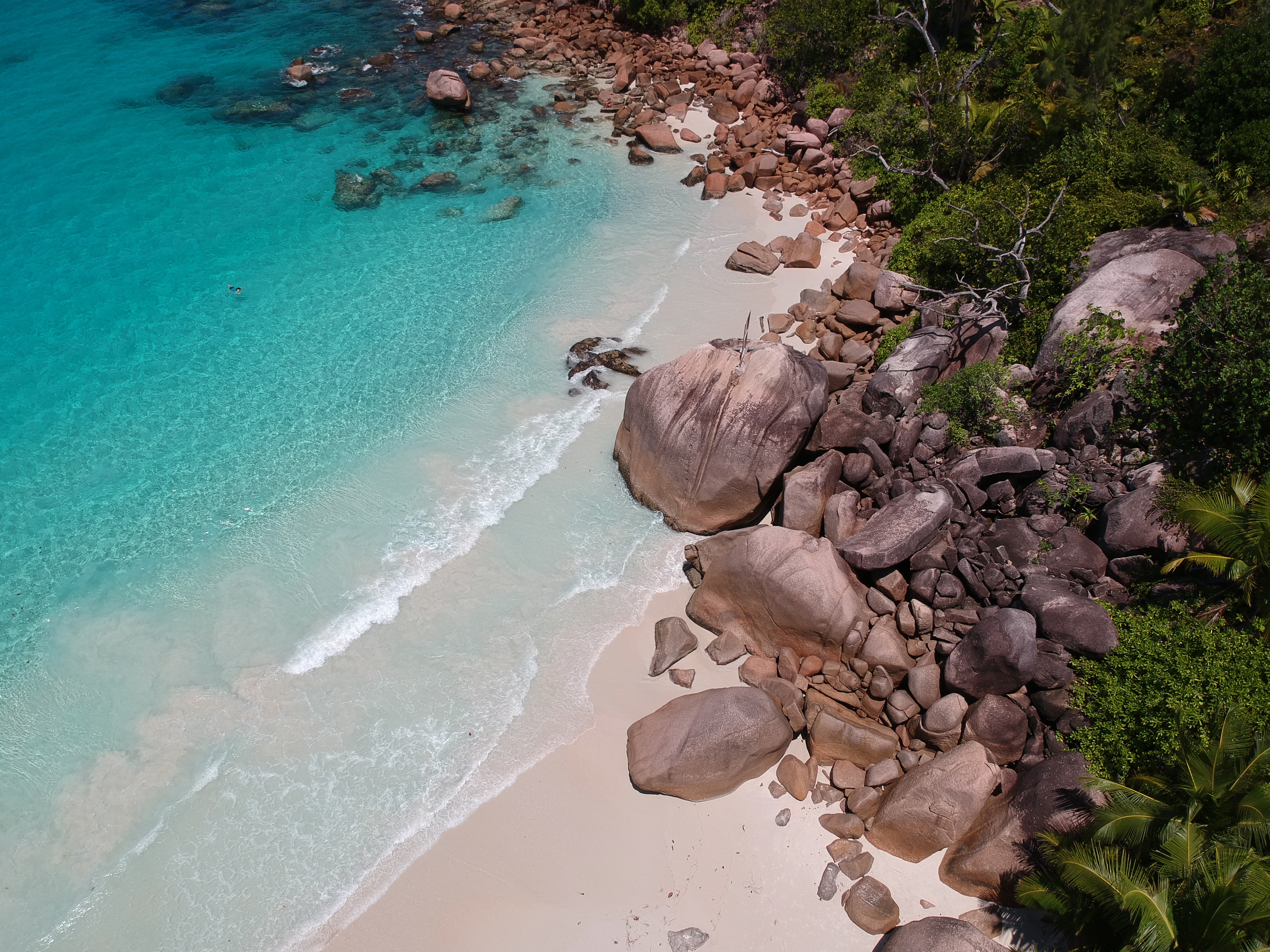 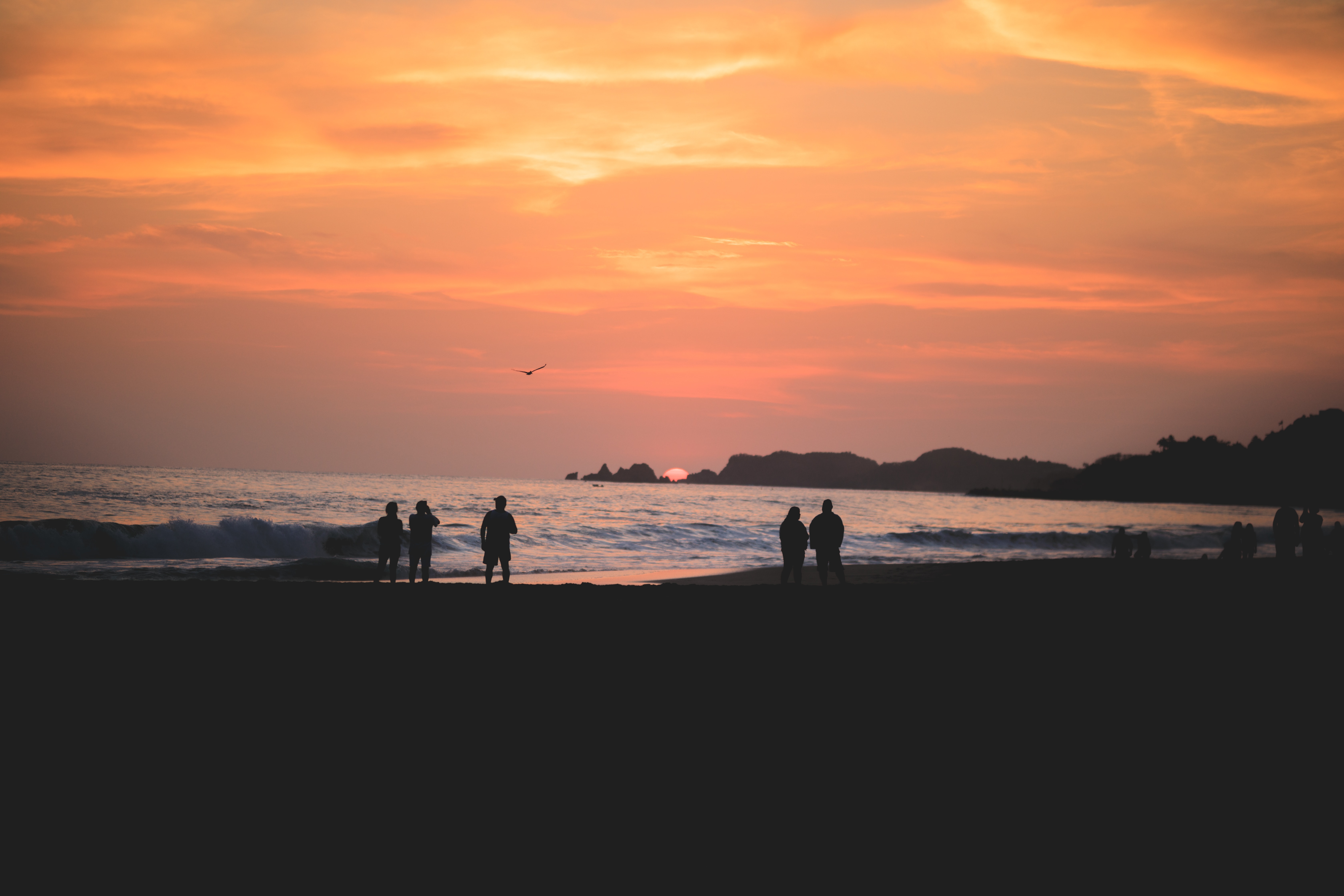 Ixtapa is a government-planned tourist resort that was begun in the early 1970s, and constructed on what was once a coconut plantation and mangrove estuary. Parts of the 1987 film Hot Pursuit with John Cusack, Wendy Gazelle, Robert Loggia, Jerry Stiller, and Ben Stiller (in his first starring role) were filmed in and around the area.

In 1968, the Bank of Mexico created a special fund for the creation of new tourist destinations on the country's coastlines. The first two such destinations were Cancún, in the state of Quintana Roo, and Ixtapa, next to the town of Zihuatanejo. The development of Ixtapa was supported by a loan from the World Bank. 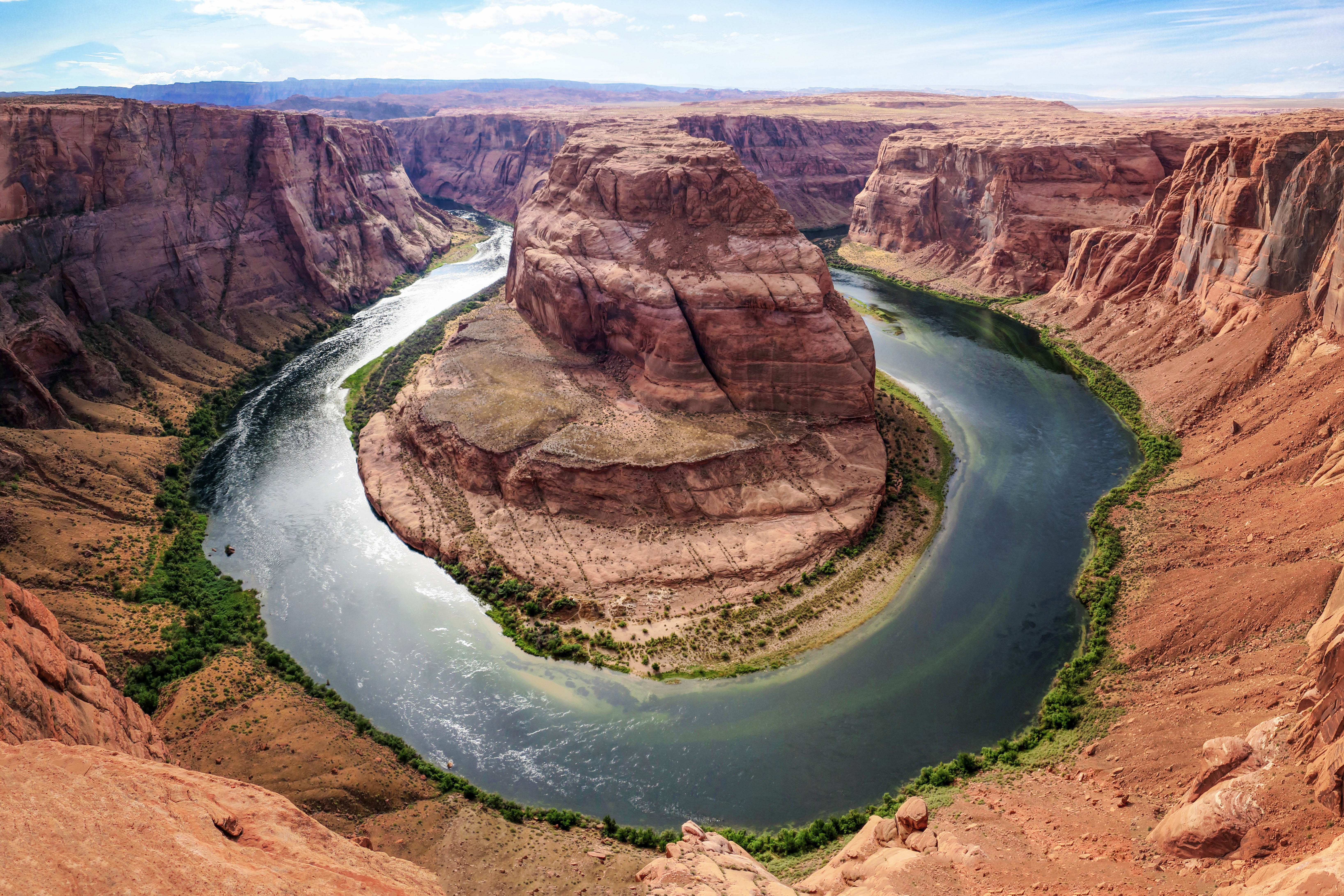 The Grand Canyon is 277 miles (446 km) long, up to 18 miles (29 km) wide and attains a depth of over a mile (6,093 feet or 1,857 meters). Grand Canyon National Park is one of the world's premier natural attractions, attracting about five million visitors per year.

Contact the DocRaptor Travel Magazine team to promote your city or favorite vacation spot. Gold plan and above customers only! 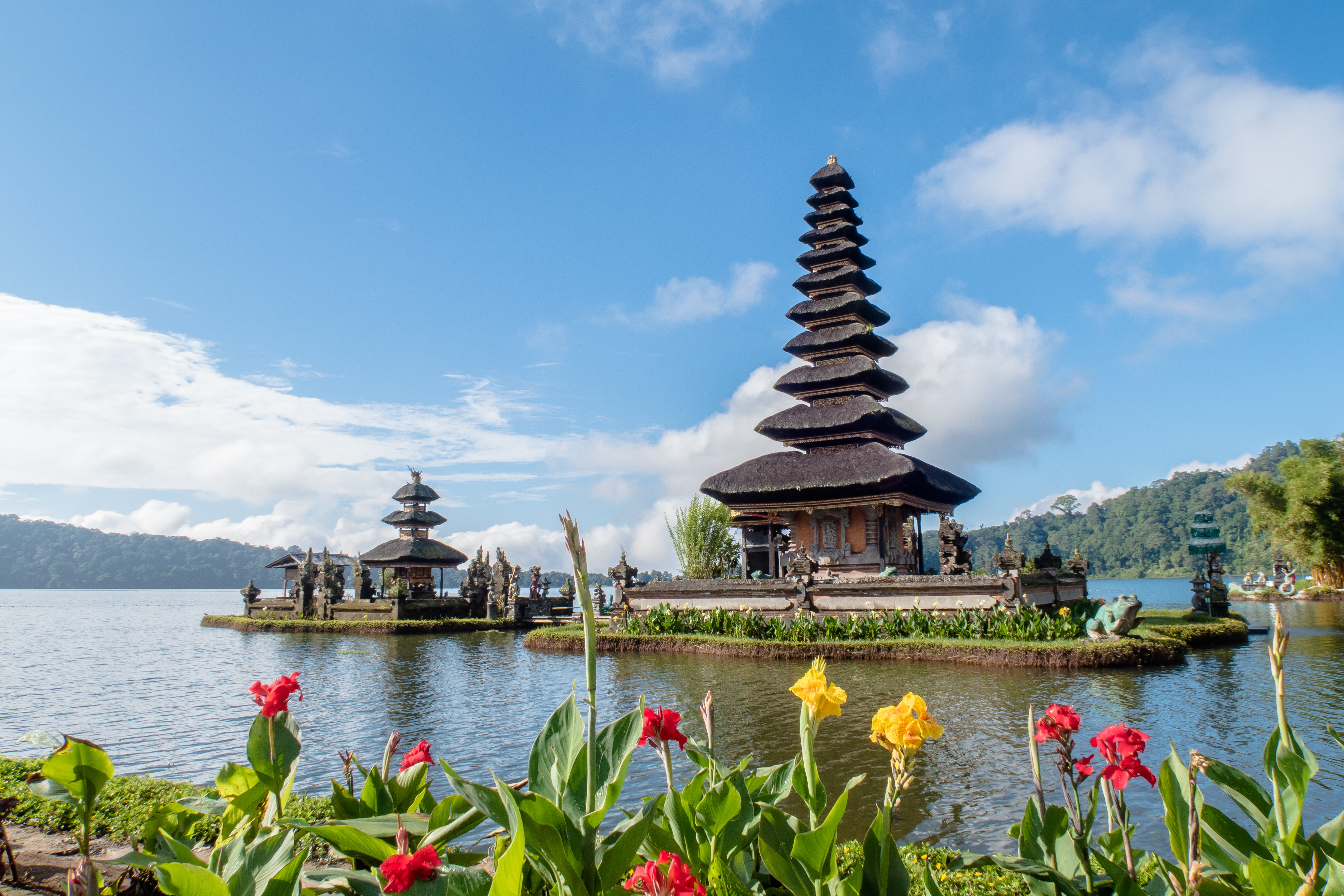 Bali received the Best Island award from Travel and Leisure in 2010. Bali won because of its attractive surroundings (both mountain and coastal areas), diverse tourist attractions, excellent international and local restaurants, and the friendliness of the local people. The Balinese culture and its religion are also considered as the main factor of the award. One of the most prestigious events that symbolize a strong relationship between a god and its followers is Kecak dance. According to BBC Travel released in 2011, Bali is one of the World's Best Islands, ranking second after Santorini, Greece. 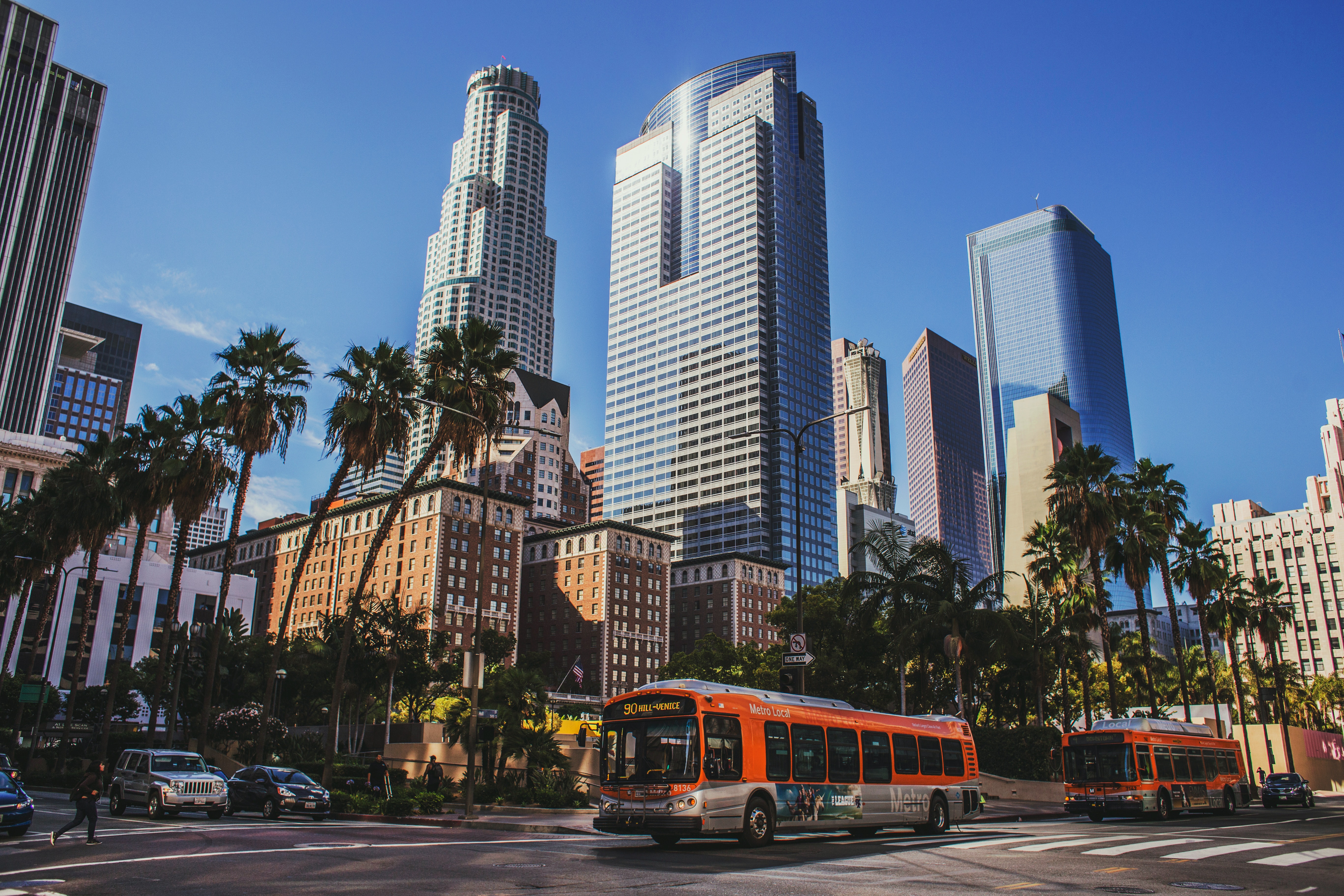 Los Angeles is the largest city in California. With an estimated population of nearly four million people, it is the second most populous city in the United States (after New York City) and the third most populous